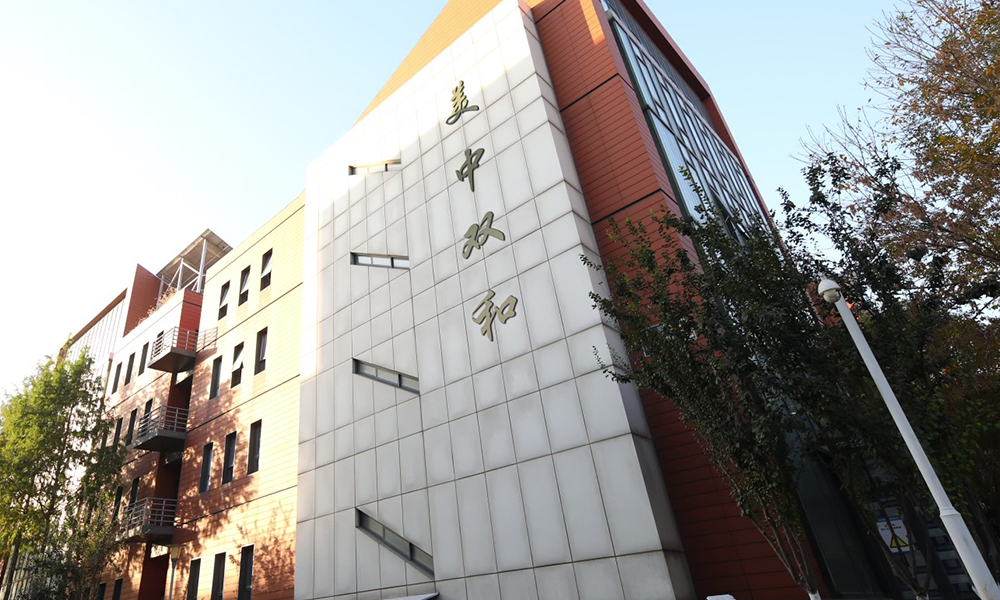 Beijing Amsino Medical Co., Ltd. (here in after referred to as Amsino), founded in 1999 with registered capital of RMB 24,625,600 and located in Beijing Miyun Industrial Development Zone. It is the first generation of high-tech enterprises focusing on the research and development, production, sales and service of medical devices in the field of cardiac intervention. The company was successfully listed on the new third board on January 15, 2016. The company has been committed to introducing the most advanced products and technologies in the field of foreign cardiac intervention into China, and actively building a platform for communication between domestic and foreign physicians to help improve the interventional treatment level of domestic cardiovascular physicians. The company has made commendable achievements in many fields such as cardiac pacemaker, electrophysiology, coronary intervention, artificial heart valve, etc., and has become a highly influential professional enterprise in the domestic industry.